A short list of skins that won't break the bank!

Not everyone who picks up Counter Strike Global Offensive is in the game to become a professional. Nor would the majority of players find spending more money on skins for their weapons appealing.

This guide is going to point out several of the most optimal purchases a player can make on skins for the weapons with the highest usage rate. 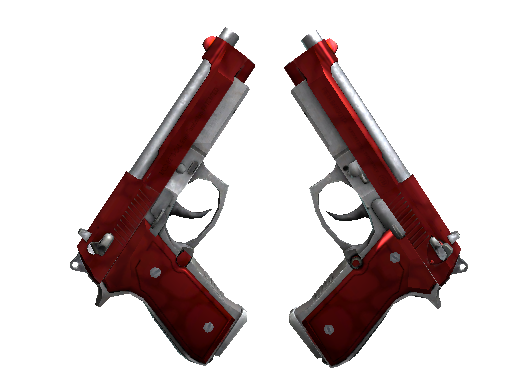 Starting off at the lower end of the pool, the Hemoglobin skin for the Dual Berettas is just the right amount of flair for people who want to stand out. The red body with silver highlights makes the detail of the guns pop and with the only downside being the guns themselves.

Even with the low usage rate of the Berettas, the $0.99 price tag on this skin makes the deal worth it.

The next bargain is for a much more widely used gun - the Nova.

This shotgun is frequently in the top 10 of usage ratings throughout CS:GO and that means a lot of players cycle through a lot of skins for it. The one that stood out when browsing was the $1.57 Wild Six. It has more details than most high ranked skins - just look to the multiple colors and outlining used - but that makes this one different. While other people run around with colorful messes, this gun looks like something that was detailed by a professional and kept on display.

Sleek, stylish, and yet still full of details, the AK-47 Elite Build holds up to some of the higher priced alternatives. For the most widely used gun in the game, the AK-47 is also host to countless expensive skin options, though the most expensive does not always mean best looking. This mixture of black and gray with orange highlights manages to look slick without losing the attention to detail other models suffer.

And at just $3.41, your wallet will be thanking you for making this selection. 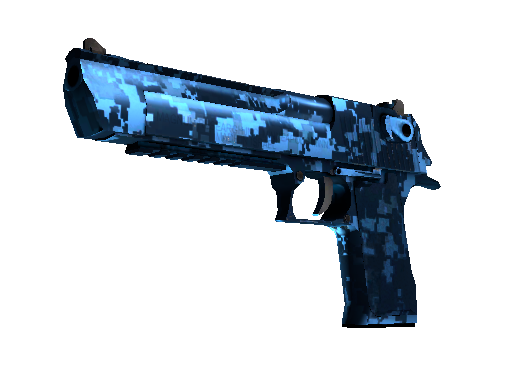 The most expensive option yet at $7.88 is for the Desert Eagles, another top ranked gun.

The Cobalt Disruption is the closest to a big-time skin on this list, meaning it shares some design qualities with some of the top priced items. The pixelated mix of blue colors layered over each other look better than most similar patterns and is consistent over the entire gun. The only downside is the boring gray trigger that remains unchanged, but that can be overlooked.

The final recommendation is also the most pricey for the most sought after gun in the game.

The AWP has several skins that price in the top of the skin markets and finding one that both looked good and wasn’t pricing it outside of the research range wasn’t easy. But, the Mortis has it all with colors, skulls, and an impressively detailed design that focuses on tying it all together with various underlying patterns too. This skin will run you $15.00 flat and that is the best investment on this list. 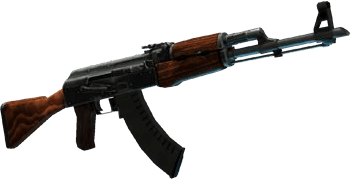 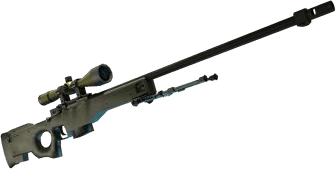 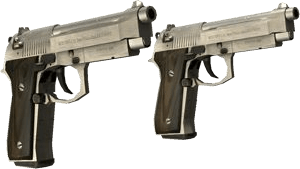 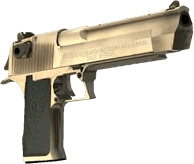